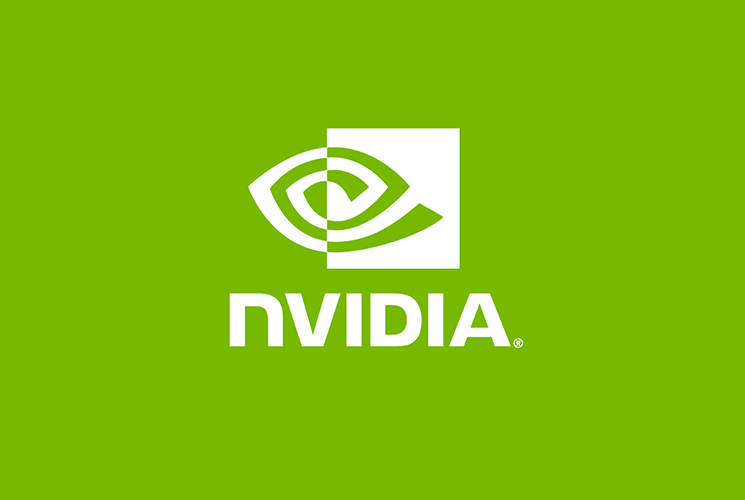 NVIDIA has just released the Geforce Hotfix 516.59 driver update for Windows 10 x64/ Windows 11 x64 users to address major stability issues that include freezing or stability issues in Apex Legends, Overwatch, Destiny 2, and Halo Infinite, four popular online shooter games alongside an issue that causes Dungeons 3 to crash on startup and an issue that caused Red Dead Redemption 2 to run at lower framerates than expected when DLSS is enabled.

The GeForce Hotfix Driver Version 516.79 addresses the following issues:
If you are a gamer, and you'll play any of the above games, then just start downloading Nvidia's Hotfix driver as soon as you can. Instability can really hamper the playability of online games, and you owe it to yourself to play the game with the highest levels of stability.

The GeForce hotfix display driver is ready to download for Windows 10 x64/ Windows 11 x64 users, and you can start downloading from here
SOURCE
Hello! Welcome to techbard.in Techbard.in is an "Indian Top Tech News Website"- This Blog completely dedicated to the Latest Tech News, Tech Updates, How-To's from all Top Sources in an…