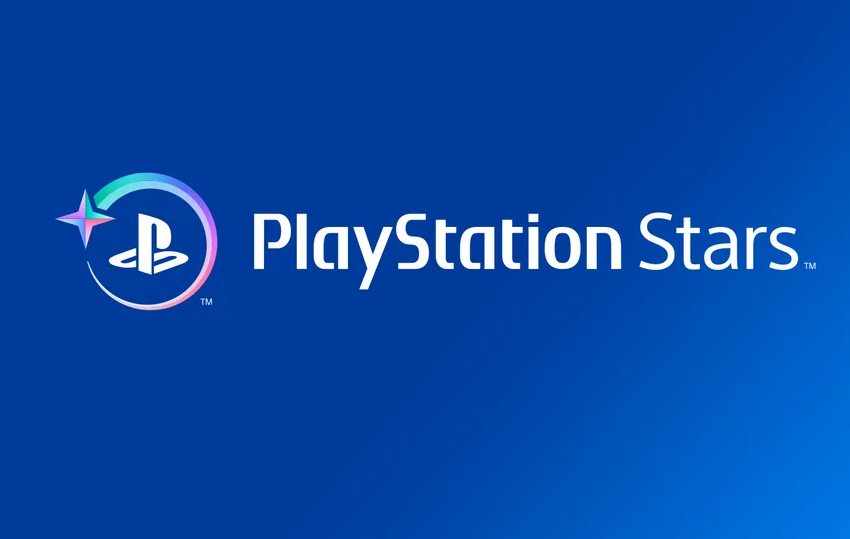 Sony is launching a new free rewards and loyalty program for players called PlayStation Stars. The show will launch "later this year," according to the company, but a specific launch date has yet to be confirmed.
Players can use PlayStation Stars to complete tasks called "campaigns", such as spending time in a game or unlocking in-game achievements. This is the brand's first rewards system in 27 years.
At the beginning of June, Sony launched a new version of PlayStation Plus, which has as its main highlight a wide catalog of games and old ones, which makes the company finally have a service similar to Xbox Game Pass.
This week, the Japanese giant announced a new service that also appears to be inspired by a Microsoft action, Microsoft Rewards.
The show is called Stars because Sony liked the connotation that they are unlimited, which is in line with the PlayStation slogan. Later this year, the program will launch worldwide, including Asia, the Americas, Europe, and more.
Chen said that PlayStation Stars will not be a competitor to Xbox Game Pass and that the program should appeal to both veteran and new gamers.
All players will earn loyalty points that can be redeemed for funds in the PlayStation Network wallet (and then redeemed for real money items). Players who also subscribe to PlayStation Plus will also receive additional points to spend on the PlayStation Store, a reward that those who do not subscribe will miss out on.
Players can redeem points for games, add-on content, and even themed collectibles in the rewards catalog. Sony plans to add new rewards, campaigns, and collectibles over time.
While the company is vague on program details, we know that there will be a monthly conference campaign that rewards users who have played at least one game, as well as other campaigns for winning tournaments and earning specific trophies. Other campaigns may ask a player to play a title online.
As part of PlayStation Stars, the first player to earn a platinum trophy in a high-budget game in a certain region will also receive a reward, preventing others from earning it. Chen also said the company will work to minimize fraudulent activity at the event so people can hack or buy and sell accounts with certain rewards tied to them.
Another type of reward Sony will be offering is digital collectibles, which are 3D representations of things like game characters and devices from PlayStation's past. Some will be ultra rare and hard to obtain, but the company makes it very clear that this is not an NFT, even though they are digital collectibles.
SOURCE
Hello! Welcome to techbard.in Techbard.in is an "Indian Top Tech News Website"- This Blog completely dedicated to the Latest Tech News, Tech Updates, How-To's from all Top Sources in an…