WhatsApp may soon allow users to hide their “Online” status 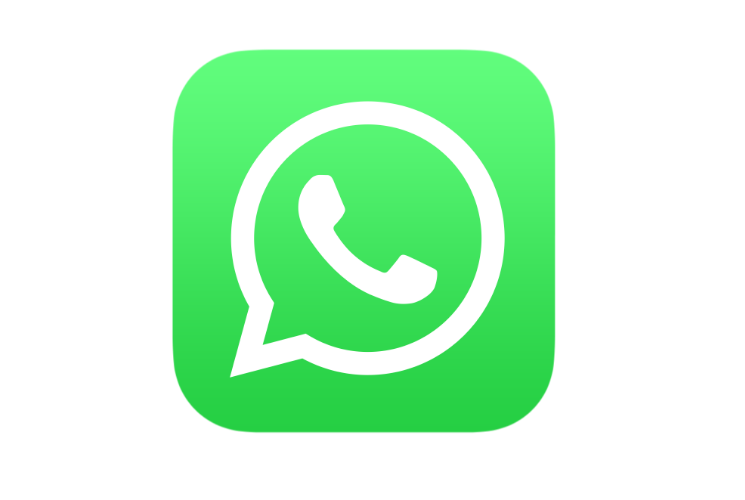 WhatsApp may soon allow users to hide their “Online” status

Meta-owned messaging platform WhatsApp is reportedly planning to roll out a new feature that enables users to hide their “Online” status making life easier for those who want to remain more discreet.

As reported by WABetaInfo suggests that WhatsApp may get a new much-awaited feature - the feature of hiding the “online” status will be directly linked to the “Last seen”.

A screenshot has been shared by WaBetaInfo that suggests that the feature is very much under development.

How this feature works?

Whatsapp with its new update will divide Last Seen & Online into two - 'WHO CAN SEE MY LAST SEEN' &  'WHO CAN SEE WHEN I'M ONLINE'.
Users will have the option to choose with who they can share their last seen status. WhatsApp will add two new options for WHO CAN SEE WHEN I'M ONLINE  — “Everyone” and “Same as Last Seen”.
As the report explains how the feature will work. You could choose “My Contacts” for “Last Seen” and “Same as Last Seen” online. This will ensure that anyone who isn’t on your contact list will not be able to see if and when you are online.
However, the screenshot shared by WaBetaInfo is on the beta version of WhatsApp on iOS. However, the feature is expected to come to WhatsApp for Android and desktop as well. By when the feature will roll out is not known as of now since the feature hasn’t even come to the beta version of the app.
In addition to this, WhatsApp extends the deadline for deleting messages
WhatsApp has started testing a new time limit for deleting messages for all users of a  chat. You are expected to be able to delete a message after up to 2 days and 12 hours, long enough to regret any lines.
The new time is already being tested in the beta version of the messenger for  Android. Currently, the maximum time for deleting messages on WhatsApp is one hour, eight minutes, and 16 seconds.
Hello! Welcome to techbard.in Techbard.in is an "Indian Top Tech News Website"- This Blog completely dedicated to the Latest Tech News, Tech Updates, How-To's from all Top Sources in an…