YouTube Picture-in-Picture Mode Rolling Out to More iPhone, iPad Users Globally. users who are running iOS and iPadOS 15.0 or higher will support 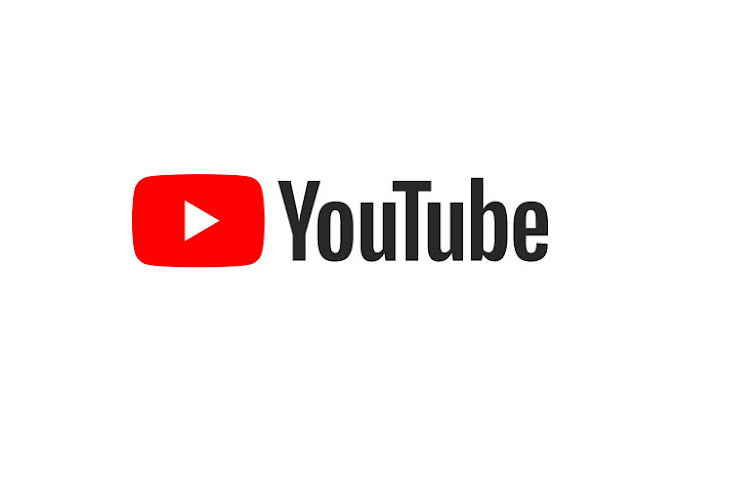 Tech Giant Google announced in June last year that it would offer Picture-in-picture (PiP)  to its YouTube app for iPhone and iPad. After more than a year, the picture-in-picture (PiP) feature is finally available for all the devices running iOS and iPadOS 15.0 or higher globally. However this feature is only available to paid Premium users, and now the free version users in the US are fortunate to have access to video content, but not music content.

If you have a Premium membership, to use the picture-in-picture function, Users can enable Picture-in-picture (PiP) in the Settings > General > turn on the Picture-in-Picture toggle in the YouTube app. The PiP feature lets users watch a supported YouTube video in a small, minimised floating window that can be resized and moved around. The new features will be rolled out to all eligible users starting today.